*While a pickle ball game is in play, maximum number of people in The Pickle, should be kept to 12. 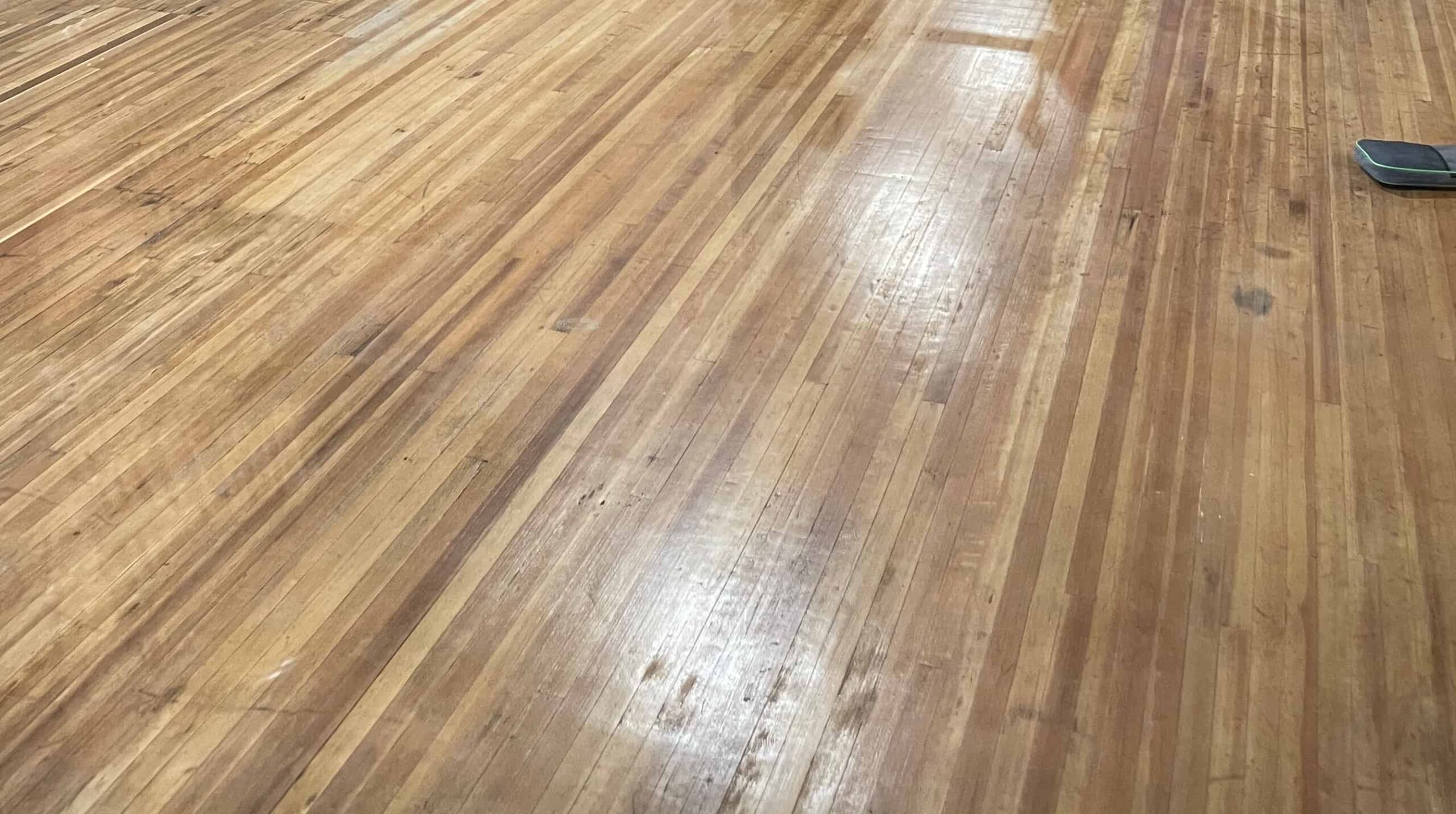